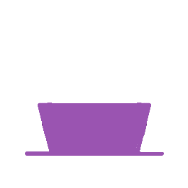 By amateur
November 3, 2021 in Programming and Coding