[C/C++, winapi] How to create an exe from another exe 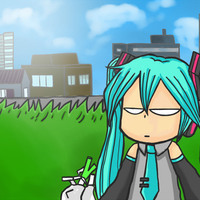 By skylark
September 16, 2018 in Programming and Coding