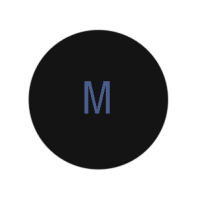 By Modify
February 3, 2016 in Software Security