Help me coding use DirectInput8 to send keys. 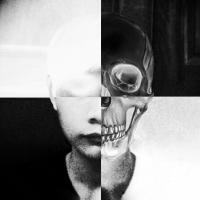