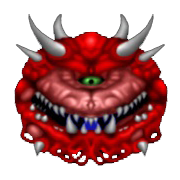 By Kurapica
March 4, 2011 in Programming and Coding