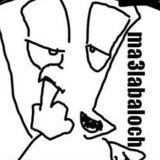 By Noteworthy,
January 21, 2009 in Programming and Coding