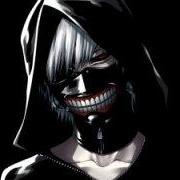 By Taitor,
January 19, 2021 in General Discussions and Off Topic